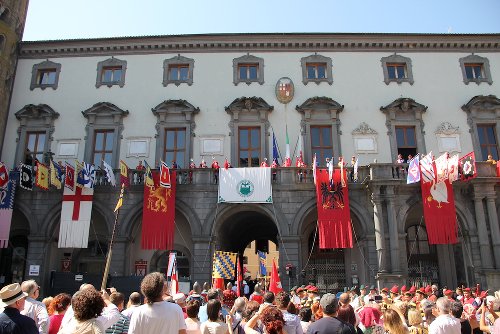 The festival of Corpus Domini was established in the faraway 1264 by Pope Urbano IV and, by means of the “Bolla Transiturus” extended to the whole Catholic world. The celebration starts from the morning at Duomo with the display and the worship of the holy relic of Corpus Domini. A mass is celebrated and it is followed by the procession of Corpus Domini, with the partecipation of Orvieto Corteo Storico which winds along the typical streets.

The procession of Corpus Domini, which is cosely related to the Corteo Storico, was established in 1337. The Corteo Storico represents the civil and militar power of the free city state, when Orvieto, after a dark period, became a powerful and a considerable city state. Four hundred valuable dresses like jewellery, unique as a piece of art; clothes which required days and days of patient work, the perfection of embroidery, the fine fabrics, the woven made by hand on a loom and consisted of many and thin silk wires, and then weapons, shields, helmets and armors, finely engraved by local craftmen who are still following old techniques, they represent an unparalleded “unicum” of art and culture. 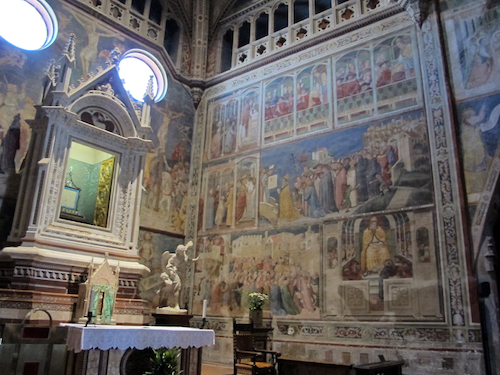 The Corteo Storico is an artistic heritage which is added to all that precious and rare Orvieto already has. The city comes back to life in the Corteo and for it, the city changes and celebrates its history, its origin. There is no chance of interpretations: what happens is the identification with a shining past which cannot be forgotten. The Corteo Storico exists thanks to the perseverance and the creativity of a Orvieto lady: Lea Pacini, who devoted her life to it. Her legacy has been received by an association which bears her name.

The festival of Corpus Domini is the only occasion when the four hundred dresses of Corteo Storico can be admired. Few years ago, the Corteo has been enriched with the Corteo delle Dame, which hold on the Saturday before the Sunday of Corpus Domini. A group of dames, with damsels, musicians, singers and plebeians, in Medieval style, go to Duomo in order to attend a mass. After that, in Piazza del Popolo, the nobility and its entourage partecipate in a series of shows which remember feelings of other times. 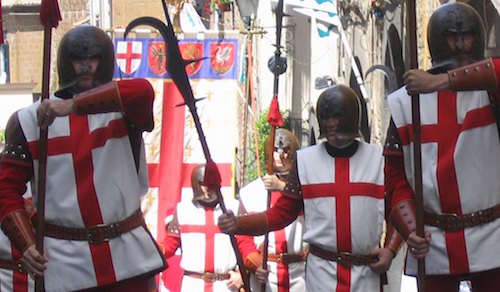 Even this event is organized by the association “Lea Pacini”, on that occasion, in cooperation with other local associations. During the celebration there are other events, from the Mediaval dinner to the relay race where the districts of the historical centre face each other, as well as the cities of Bolsena and Orvieto, along the road which link them. Each year new and important events enrich the unique festival of Corpus Domini in Orvieto. 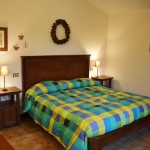 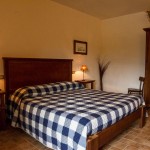 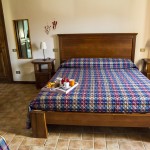 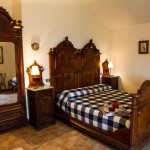 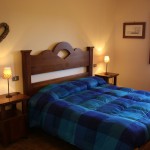 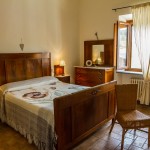 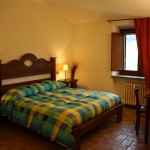 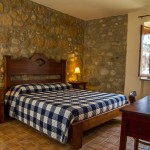